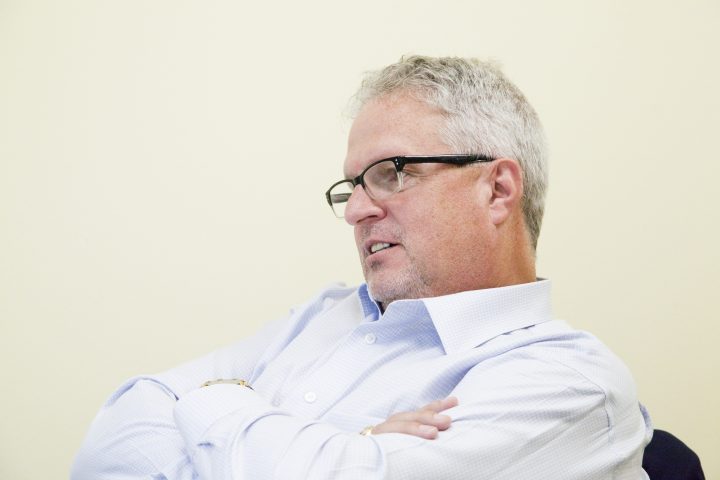 Two years ago, as I was conducting a self-examination about the next step in my career, I was contacted by the founder of a new company called AgWiki. Joining a startup company was something I had never considered, primarily because most of my 35 years of professional experience have been in the corporate space, and I knew it would be a significant cultural change. Following multiple meetings with AgWiki’s founder, I felt it could be a good fit and checked one big box – I needed a couple of years with much less travel. That may seem simplistic, but I was tired of airports and hotels. The bigger picture was that I found AgWiki to be an exciting concept, bringing farmers, ranchers, researchers, and food and fiber experts from all over the globe together under one roof, so to speak. After all, I had spent much of my career advocating for agriculturalists worldwide, so it seemed natural to step into a leadership role and help launch an exciting effort with the ultimate focus of “solving the world’s food problems socially.” A mantra that we established for the company about a year ago.

Now we are up and running with a social platform that is genuinely in its adolescence. Our plan for adulthood is clear, and we are inspired by the engagement of food producers from 21 countries around the globe. To this point, we have bootstrapped the launch of AgWiki and only recently initiated the search for outside investment. We looked hard at crowdfunding early but came back to it last year as that space has continued to evolve. Fortunately, we were sought out by StartEngine, which felt like a shot of adrenalin regarding our funding efforts. StartEngine provided exposure to pre-IPO companies like AgWiki and allowed investors a straightforward path to owning stock in the company. An added comfort for potential investors is it’s SEC regulated. A fact that added a significant level of complexity in completing all aspects of the offering. We had good luck and genuinely enjoyed working with StartEngine, but due to some financial intricacies, it made sense for us to seek another platform to partner with to raise our exposure further. After considerable due diligence, we chose Fundify. If you want to learn more about our offering, go to www.fundify.com/agwiki.

The connection and passion I have for this project are multifaceted. Most of my work in agriculture has focused on getting consumers to engage with farmers and vice versa. In reality, it is always most enjoyable to see a farmer or rancher speak with a peer. Geography or demographics is not significant; there is always a connection. That is how I think about AgWiki. With the addition of farmers building long-term relationships virtually to better their farms while overcoming the obstacles obstructing all food producers.

Now anyone can invest in the future of Agriculture – exclusively through Fundify. →